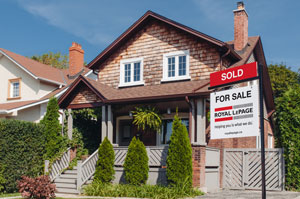 Canadian Real Estate Market Shows Signs of a Sustainable Recovery with Modest Price Gain of 1.1% in Second Quarter Nationally, home prices expected to rise modestly by 0.4% by the end of 2019 compared to 2018, driven by gains in Toronto and Montreal

Contact us today for all your Real Estate needs.  Kathy & Dave – “Strength in Teamwork”.  See our blog for other interesting articles:  www.kathyanddave.ca

If you’re interested in learning more about the current housing market in the Niagara region, we would be happy to have a chat with you and answer any questions you may have. Come in for a visit or give us a call! It would be our pleasure to show you how selling your home in the current market could increase your financial gain. 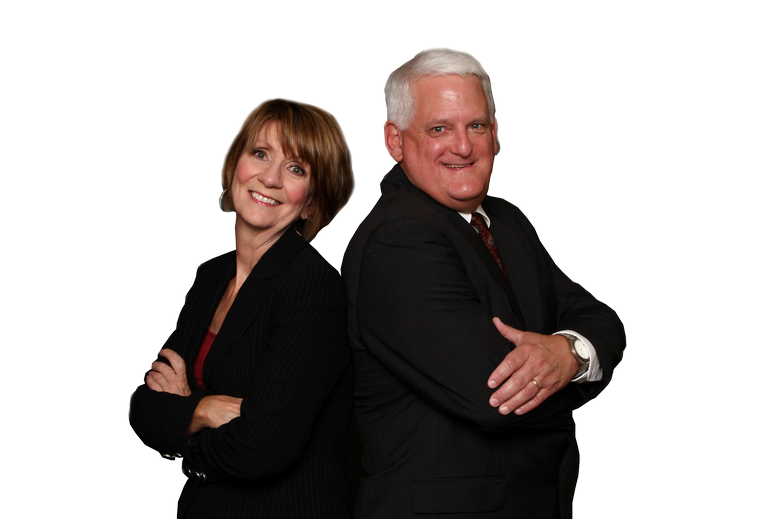 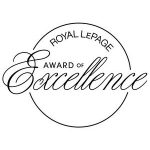 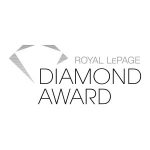 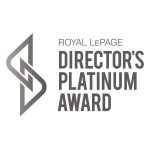 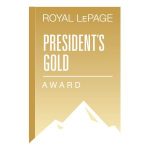 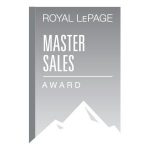 All material herein is intended for information purposes only and has been compiled from sources deemed reliable. Though information is believed to be correct, it is presented subject to errors, omissions, changes or withdrawal without notice. This is not intended to solicit property already listened. All dimensions provided are approximate.

By submitting a query or otherwise reviewing the information on this website concerning real property listings (the “Data”) you agree to the following: (i) you will not access the Data through automated or high-volume means; and (ii) you will not “scrape,” harvest or otherwise copy the Data except pursuant to your personal noncommercial use of the Data solely to identify real property listings that you may be interested in investigating further.

This information is not verified for authenticity or accuracy and is not guaranteed and may not reflect all real estate activity in the market.